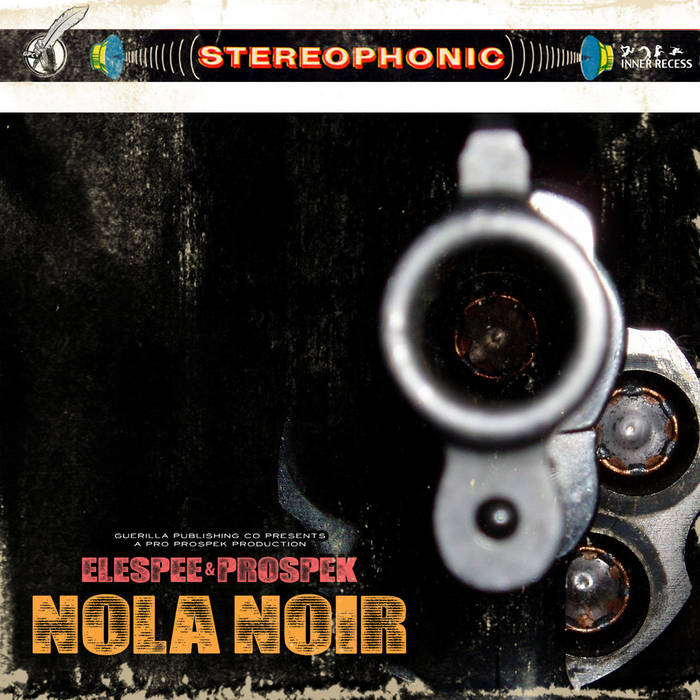 He hung up the receiver and, turning to me, smiled and nodded his head resignedly.

"The police get some funny jobs, sir," he confided. "Only last night a gentleman rang up the station and asked them to tell me to stop a short, stout lady with yellow hair and a big blue hat as she passed this point and to inform her that her husband had had to go out but that he had left the door-key just inside the dog-kennel!"

He laughed good-humoredly. The mood would not last long.

“Everything must have been swept to destruction before this flood."

"And all our labor and sacrifice has been useless," ... "We have freed a world at the cost of the lives of its inhabitants."

"The world is not lost, sweetheart," he cried as he clasped her to him. "The floods will not have overwhelmed the quarter, some of uptown, and some men and animals will have escaped. The waters will subside in a few weeks as they take up the new rotation of the Earth. By His will, we are spared for the labor of building a new world. As soon as the land again appears above the waters, we will land and assemble those who have been spared. We need fear no fresh attack for ages, perhaps never. Unhampered, we will build a new world and try to avoid the mistakes of the old one...Hopefully”

"You lack at least one quality of greatness; you sway too easily."

"No, I don't!" he protested. "I am as obstinate as a mule. But the logic of the thing is blankly unanswerable. I can either get down to thier dirty level--fight the devil with a brand taken out of his own fire; or----"

"Or think up some other scheme; some plan which doesn't involve a surrender on my part of common decency and self-respect."

"Yes?" she retorted. "I suppose you have the other plan all wrought out and ready to drop into place?"

"No, I haven't," he admitted reluctantly.

"But at least you have some notion of what it is going to be?"

She was pacing back and forth in front of his chair in a way that was almost man-like; but her contemptuous impatience made her dangerously beautiful. Suddenly she stopped and turned upon him, and there were sharp claws in the kitten-buffetings.

Years later, a few months after...

Dawn in the concrete jungle! The rising sun shone down upon what may have been the strangest sight seen in that vast wilderness since the beginning of time. A dark and gloomy lake of stone, miles wide, lay shimmering beneath gray mists which rose like clouds of steam from its dull surface.

On all sides were swamps and water. A dense rank growth of trees and vines rose up from the very edge of the like a living wall, hemming in the lake with an almost solid mass of vegetation which reached unbroken for miles and miles.

Near the center of this lake there was an island. An island of sanity. Like the mainland, this island seemed to be covered with verdure, but from near the middle of it, far above the treetops, rose a tall column of yellowish smoke that spiraled sullenly into the upper atmosphere. To the eyes of the initiated this lazy smoke wreath told the reason.

So thrilling were my experiences during that period, so overcrowded with feverish action and strong emotions was each wonderful moment, and so entirely changed are the conditions of life as I now find it, that it is with considerable difficulty that I recall in detail all that happened prior to my remarkable discovery. One says "discovery" advisedly, but let it not be imagined that it was established as a result of any careful and systematic research, or that I possessed a subtle genius for astronomical science that was destined to introduce into society what must eventually revolutionize it. Nothing could be further from the facts. Into the daily grind of my absolutely uneventful career, burst the almost terrifying revelations with a suddenness that stunned me, while I was engaged in experiments of an entirely extraneous nature. But this is anticipating my story...

Making the few necessary preparations about my room for the night, I secured the door with lock and bolt, and, drawing my couch before the instrument, poured out a glass of wine and lit a cigar, hoping thus to steady my nerves.

The day had been warm and close, and a thunderstorm of unusual violence made the night a wild one. Vivid flashes of lightning that seemed to vie with each other in intensity, darted from the heavens, accompanied by deafening crashes of thunder that shook the building to its foundations, while the shrieking of the wind, as though it were rushing through the rigging of a ship at sea, added to the noise of the tempest.

Within a few moments the glow on my instrument would be the signal for my departure, and, as I prepared, I could not suppress a shudder at the thought of my spirit going out into the fury of such a storm. It seemed as if Death, in the fear of being driven from Earth and forever despoiled of his cruel victories, had turned loose the elements in his fury, and waited without to wreak vengeance on my audacious spirit as it sped through space.
An instant an intensely white glare on the surface of wires at this moment gave evidence of the super-radium current. It was the signal for my departure, and, with a brief but earnest prayer, I seized the pipe, and, taking my position on the couch, inhaled.

Together we stood gazing in silence out into the abyss over the small surface of the world that was visible to us, oppressed with a sense of awe as the sun dropped from sight, leaving us plunged in darkness.

Suddenly there appeared from out of the inky blackness of the heavens a huge crescent, stretching across the sky far above us. The sight of it fascinated us, and, as we stood lost in admiration at the majestic proportions of the beautiful arch of light, ever growing in width. I realized that we looked upon sights, and felt great forces never before bared to mortals

A tall, gaunt figure, swathed in black robes, Stood waiting some distance from me. I knew that it was Death, for under the hood I beheld the grinning skull with its sightless eye-holes, and I turned away in loathsome dread. But even as I did so, the bony arms were stretched out in welcome...

written by: e.eloheem
produced by: prospek