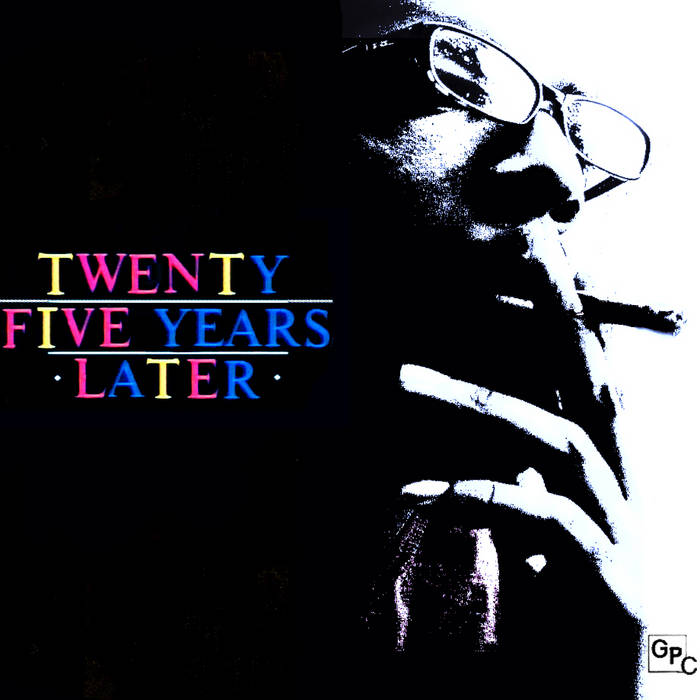 "25 yrs. later..." is the second full length release from the guerilla publishing co.'s dynamic duo, elespee and prospek. almost four years ago the pair entered the new orleans underground scene with "the blues, soul, and jazz revue" (2006). fast forward through a hurricane or two, a brief stint as part of a live jazz fusion band, three mixtapes and two live dvds (all independently funded and produced), and you may begin to understand why emcee elespee at times felt like the project would never see the light of day.

"its not that i ever lost faith in the project", he says," but life just kept throwing things at us; distractions, obstacles, side projects. but we always came back to it..."

and he's glad they did. with some of the gulf coast's finest emcees and biggest names, i.e. truth universal, impulss, lyrikill, skipp coon, and more, elespee feels the album is no doubt their best yet.

"when your working with no budget, you cant always have everything you want," says producer prospek, "but we've made the best album we know how."

since they began working together in 2004, Prospek has become one of the go to producers in the N.O. underground scene. Working with talented emcees like Truth Universal, Impulss, A.Levy, Caligula, Slangston Hughes & more, he has his stamp on a wide range of artists. His most recognized work at this point was his work on Lyrikill’s Heart & Sole, which he produced in its entirety.

executive producer: elespee
all tracks produced by: prospek
except #8
produced by elespee
guitars on #13 by prospek & tony clinton